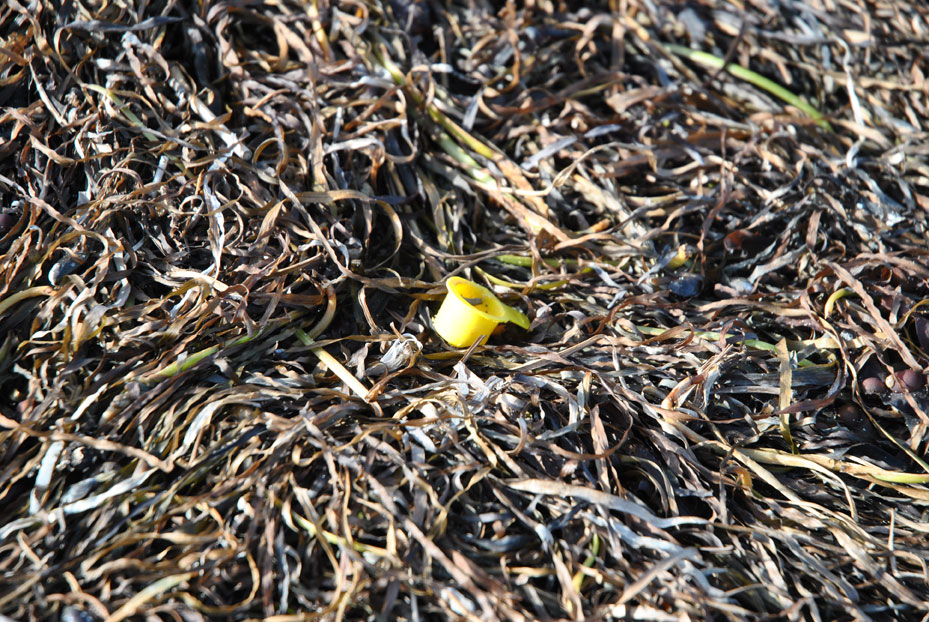 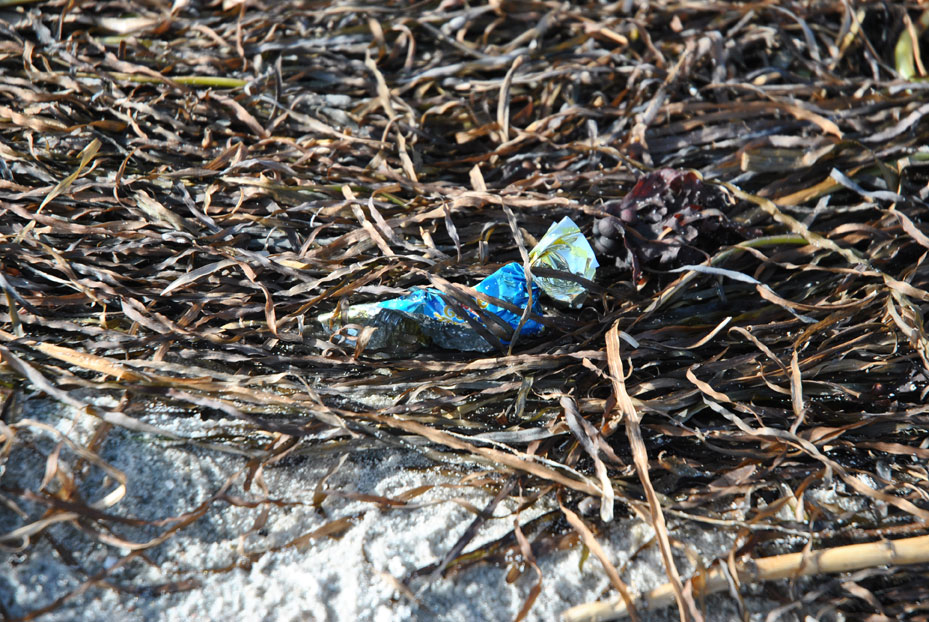 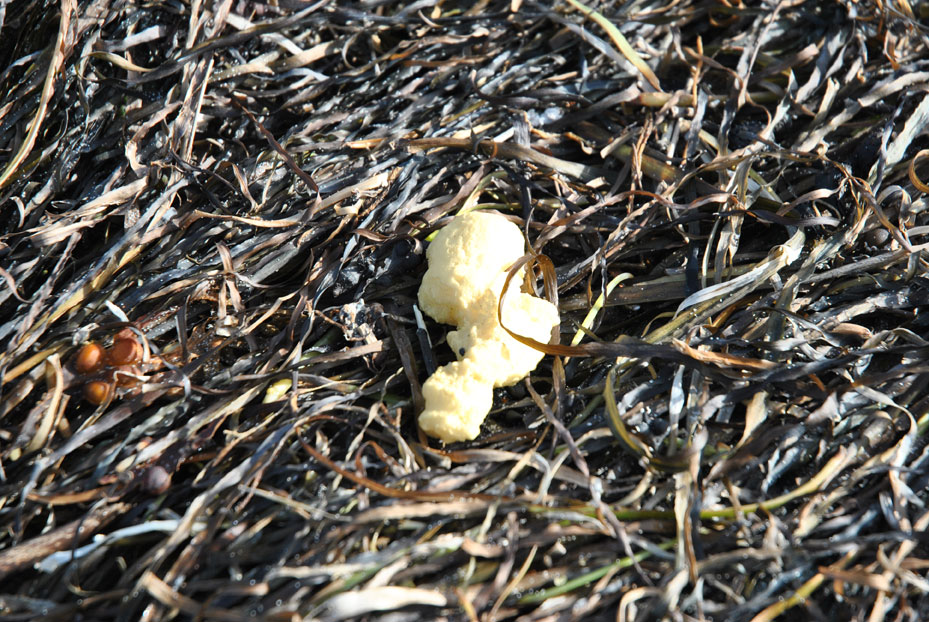 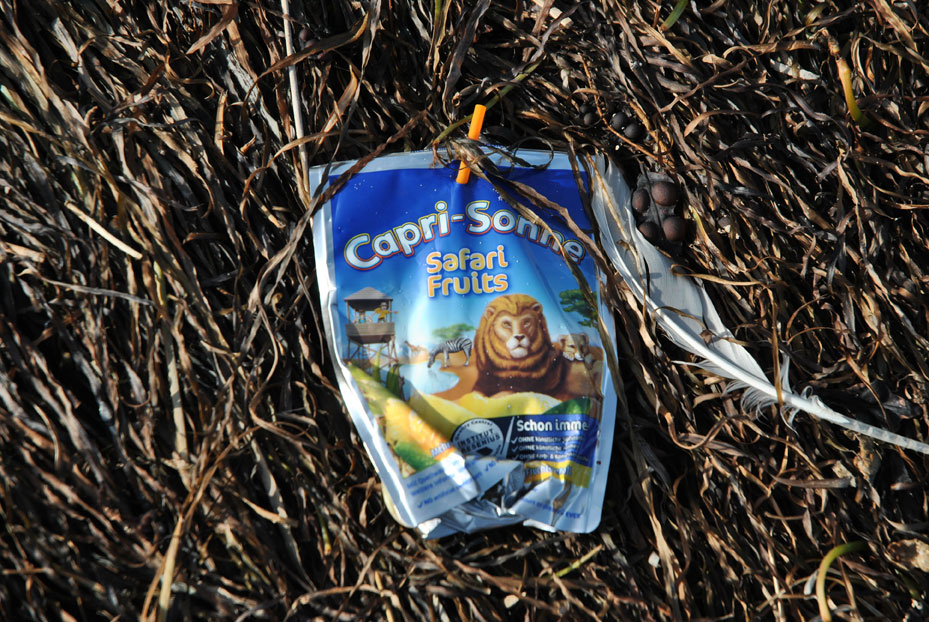 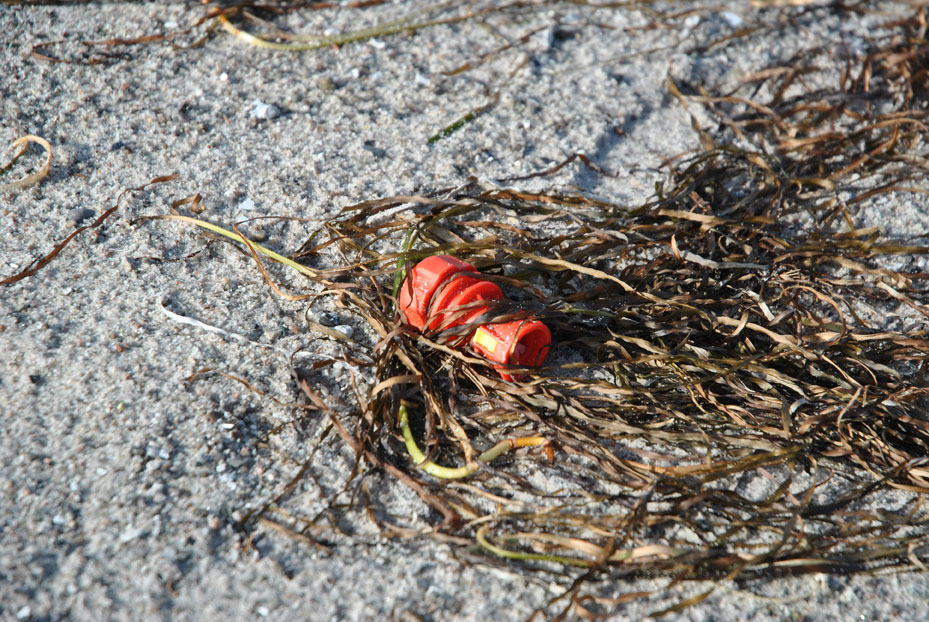 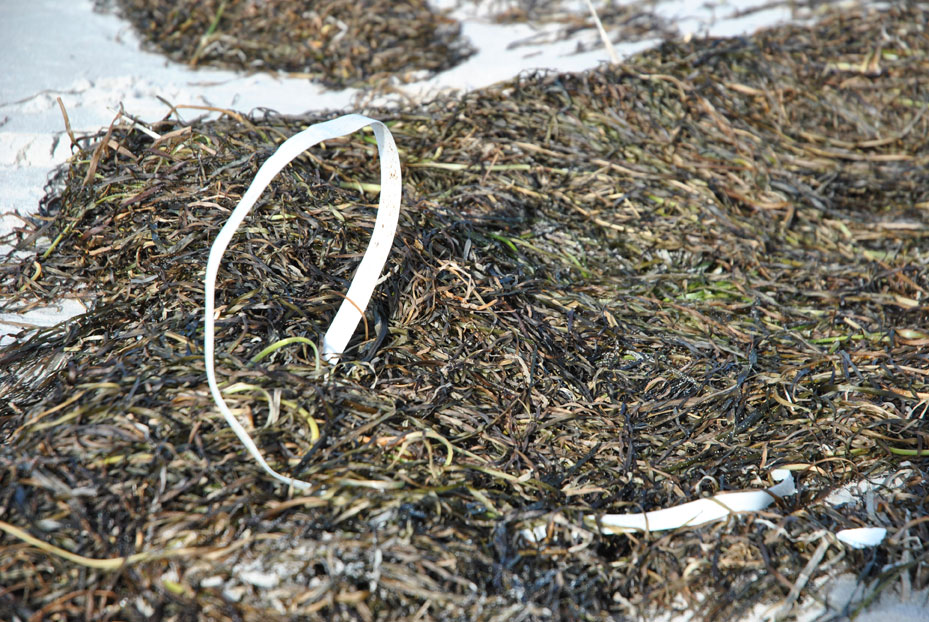 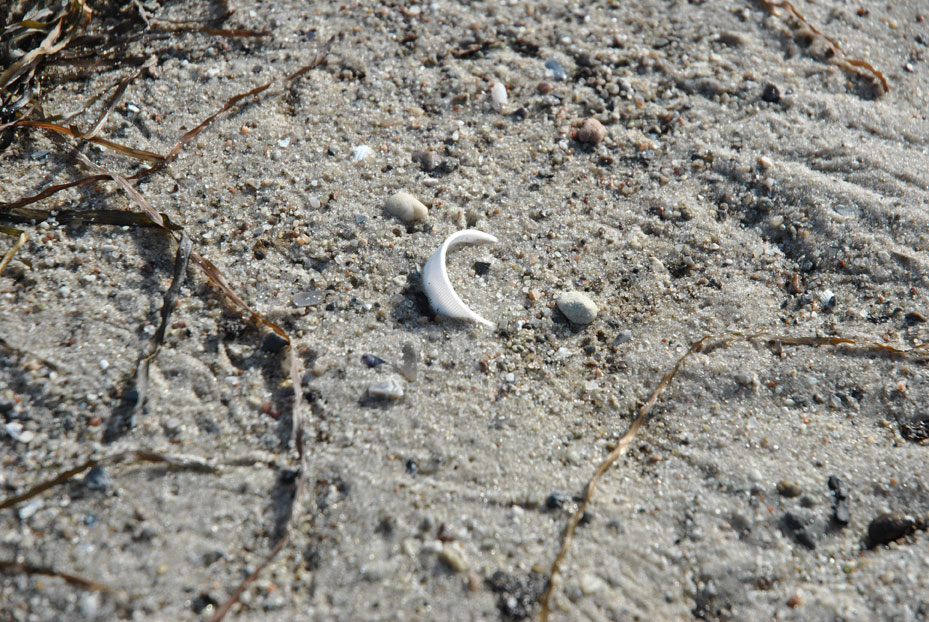 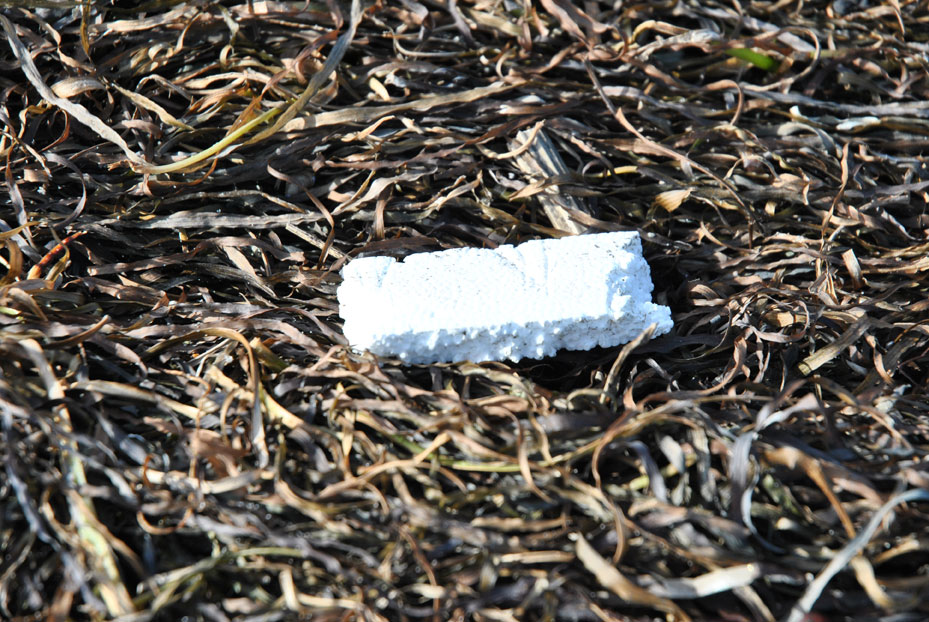 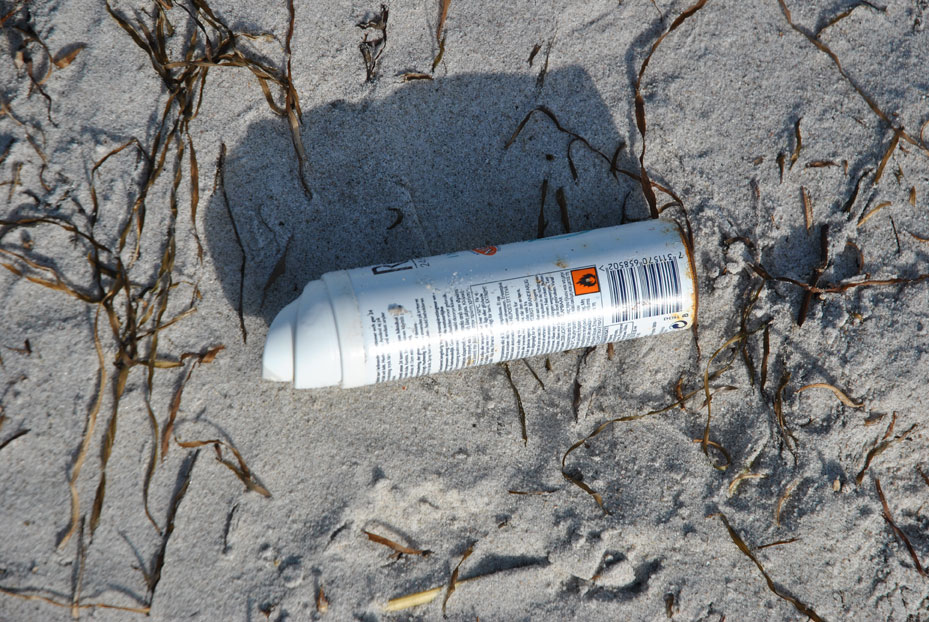 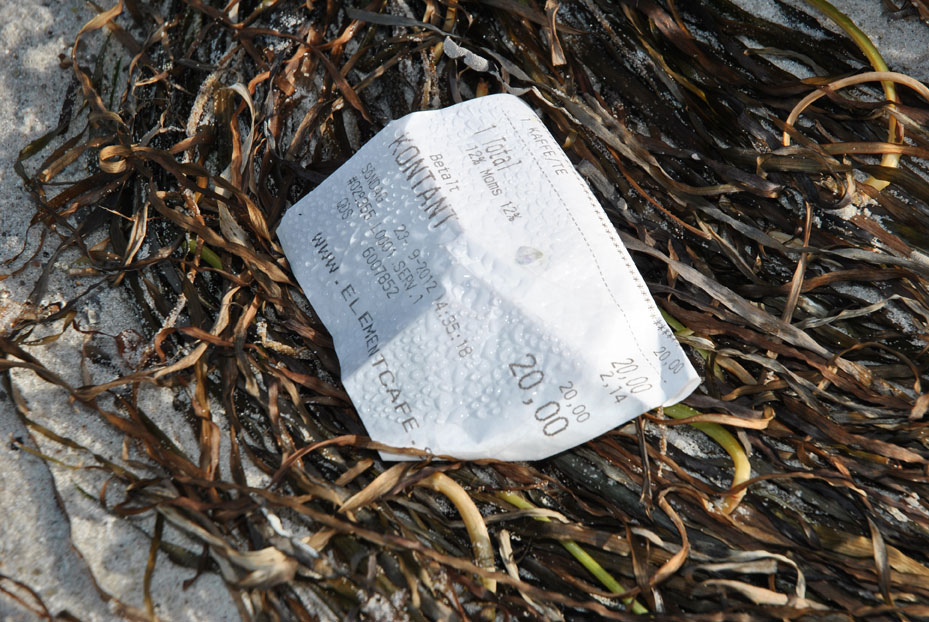 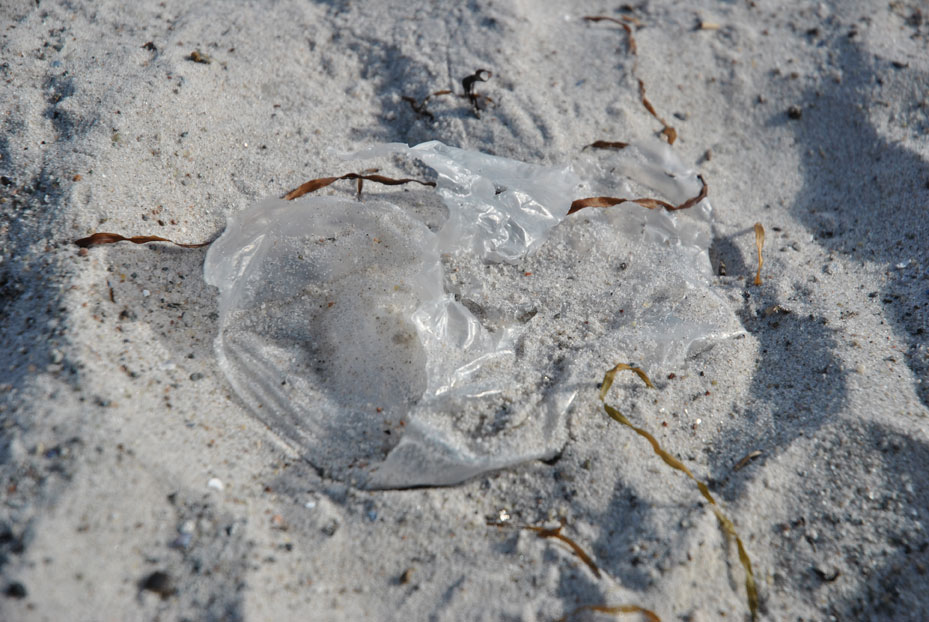 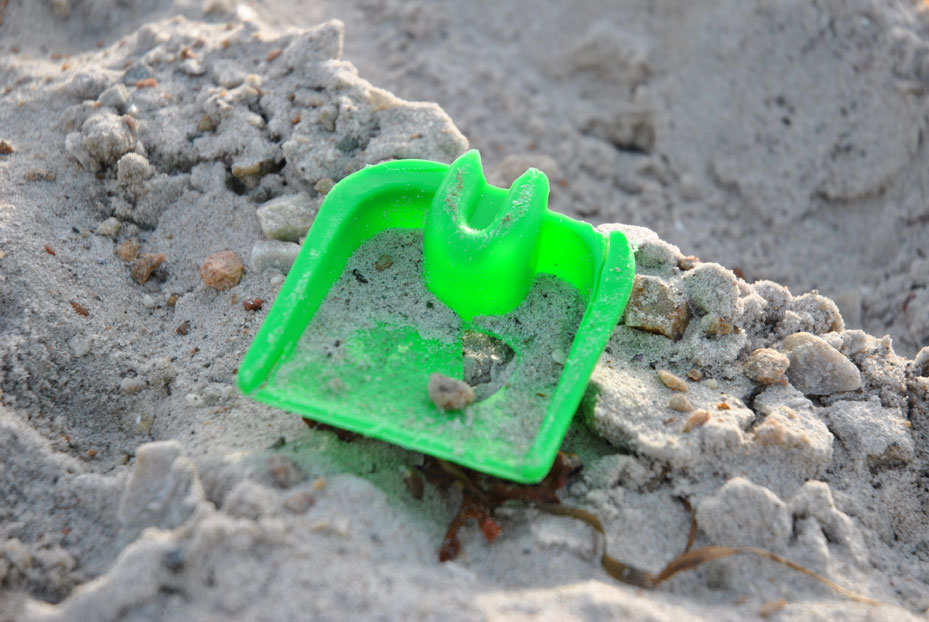 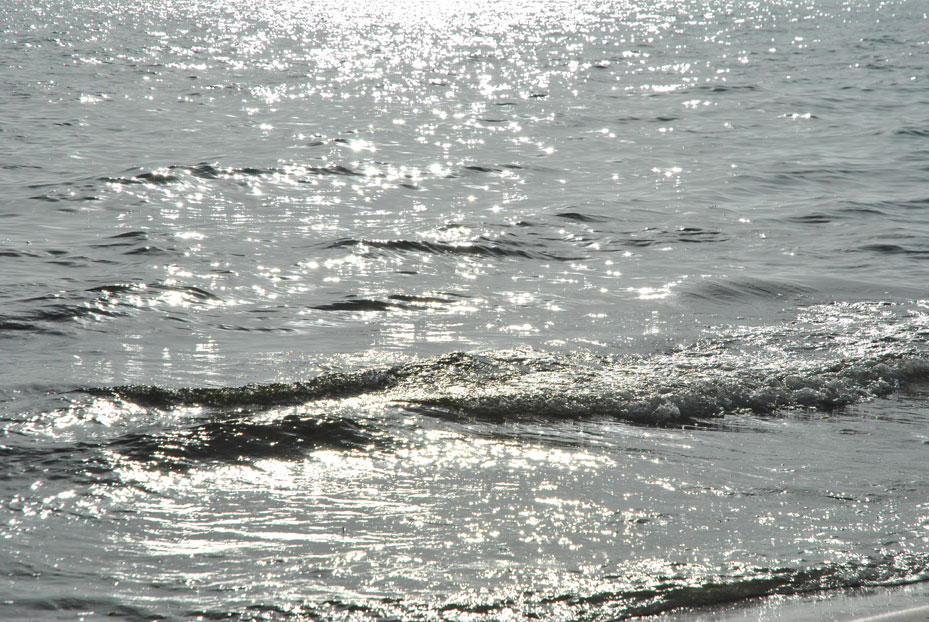 …I seem to be mentally stuck on this theme. Also introducing the butterfly effect. A butterfly as big as an elephant. 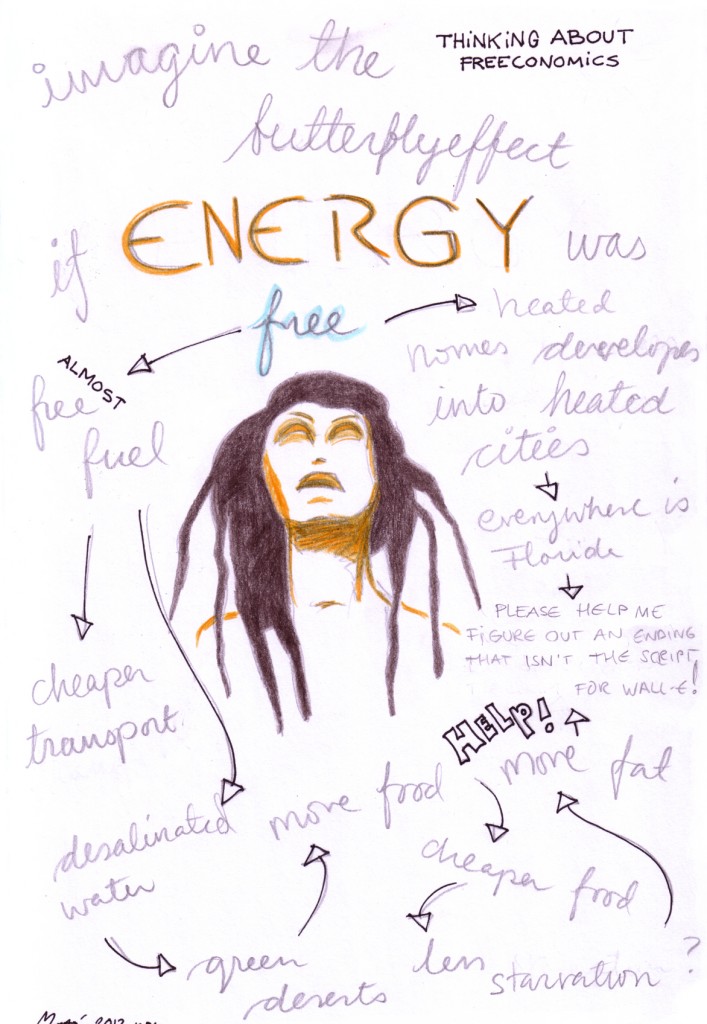 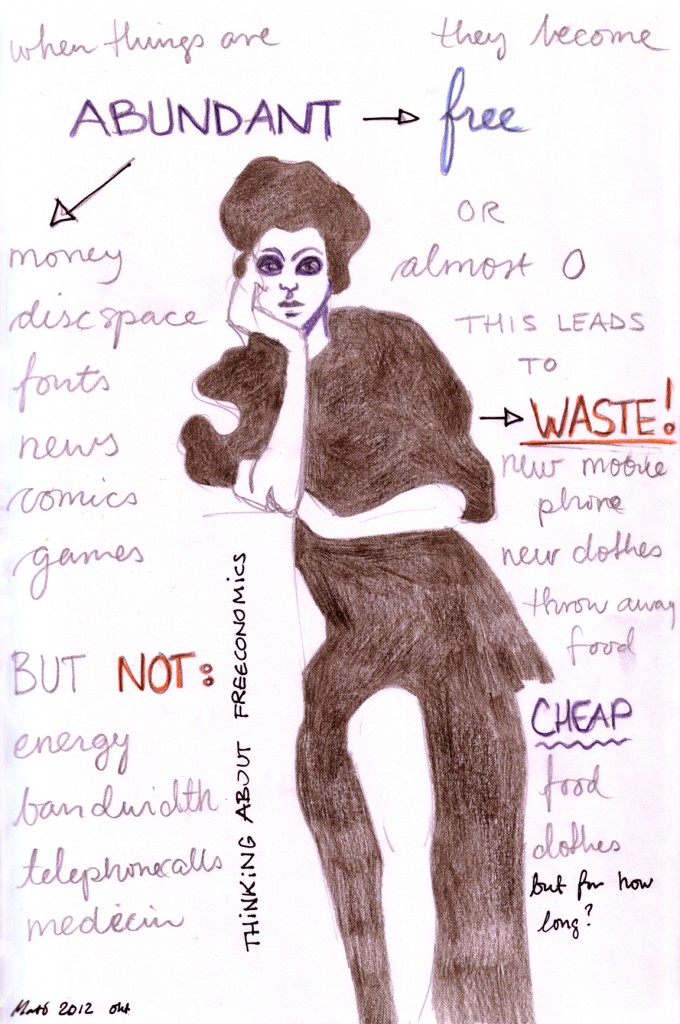