How do we choose what we pick up and get influenced by in this huge flow of information and impressions? In my watercolour paintings during the first half of 2018 I see a flavour of national romanticism. Is it a response to the current political mood in Sweden of rising nationalism and callousness? It has not been possible to ignore when who is a proper swede and who is not is debated in a language reminiscent of the 1930’s.

But why has that given me a taste for classic nostalgia instead of something moving forward towards a bright future? It might be a lack of faith in that bright future and perhaps that is what national romanticism really conveys. We all know everything changes so just let us cling to what we know for just a moment longer.

My inspiration comes from Anders Zorn but also contemporary Swedish painters like Nick Alm and Benjamin Björklund which I think have a sinister mood very much in tune with mine.

With new flavours comes new recepies. I used to struggle a lot with watercolours  but now I am enjoying this medium more and more. Three very different painters made me question the way I paint. I stumbled upon a video on how to use white gouache as a base which makes it easier to lift off mistakes. Here George Pratt in action.

Then I watched this video of Sienkiewicz which really took away all my preconceptions I had that a watercolour needed to be meticulously planned and perfectly executed not allowing any spontaneity.

After this I took another look at Zorn. I do not know of any other artist who can paint so many hues of white. His watercolours seem to have a broader range of hues and tones than his oils.

After all that inspiration I have dared applying paint then adding water again and lifting of paint with a sponge. Repeatedly. Good watercolour paper can take a lot of beating. One has to get to know which pigments stain more than the others . Being scared of making mistakes is a terrible inhibitor of creative flow. 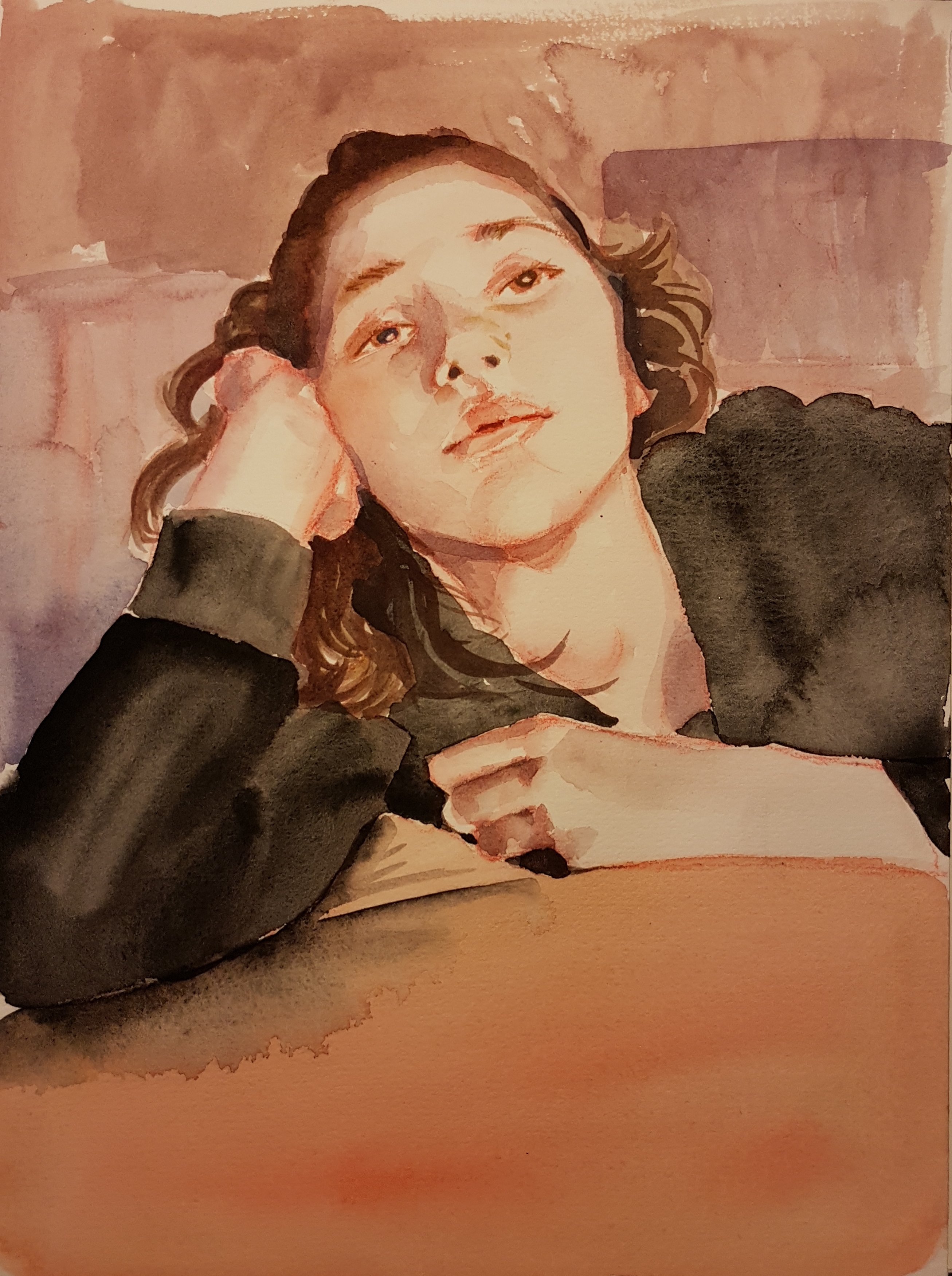 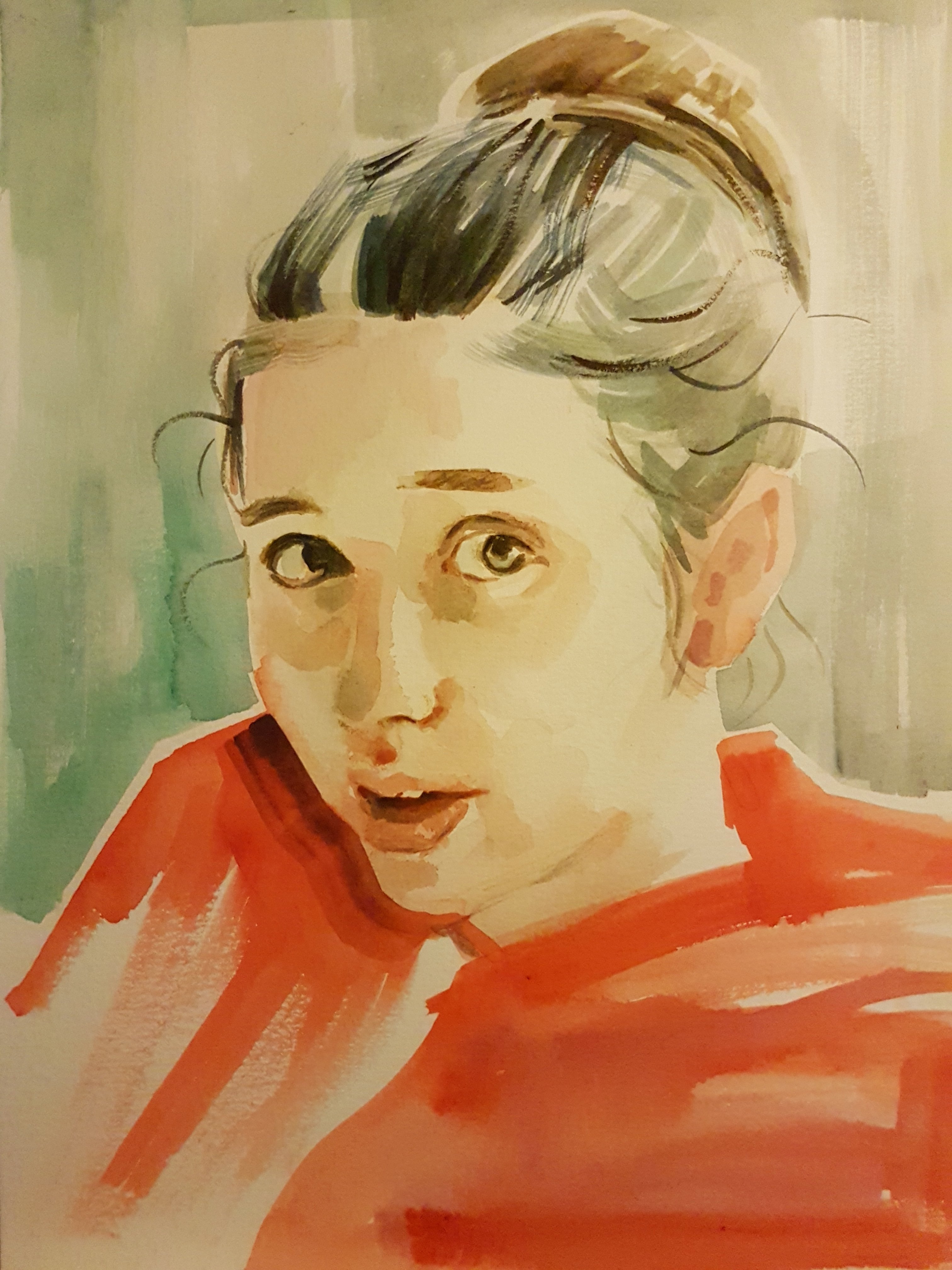 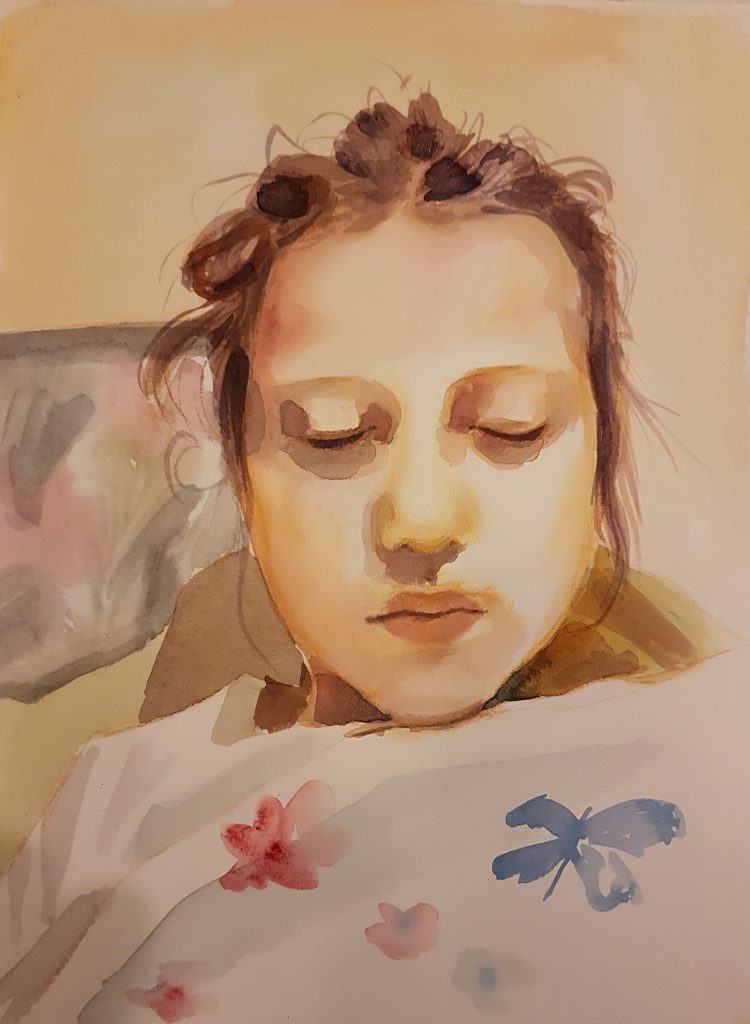 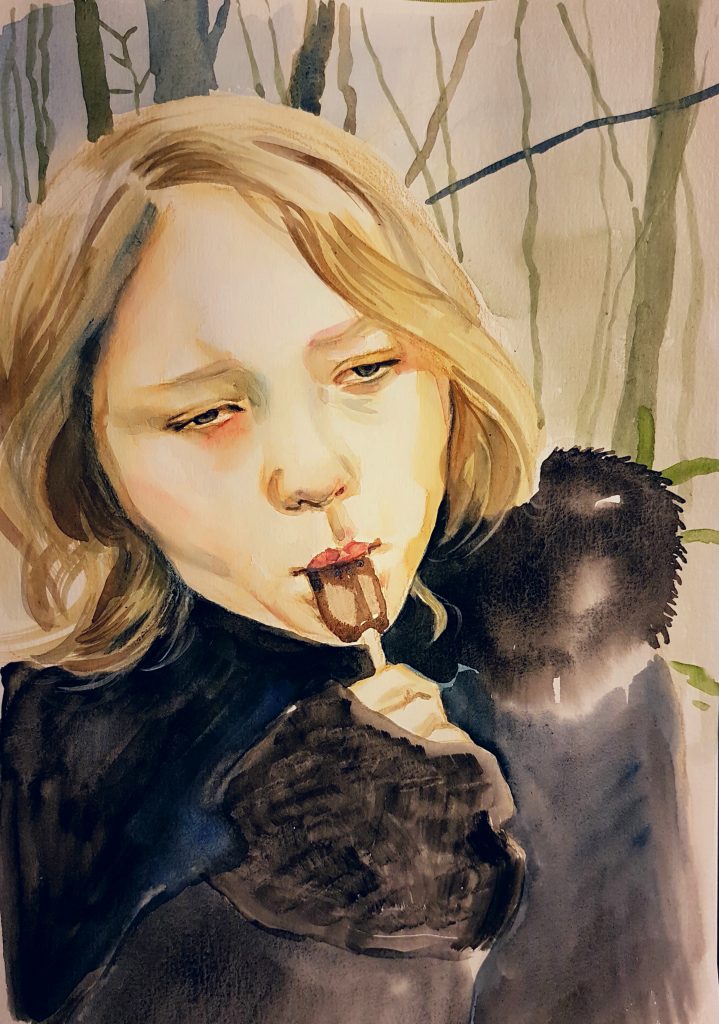 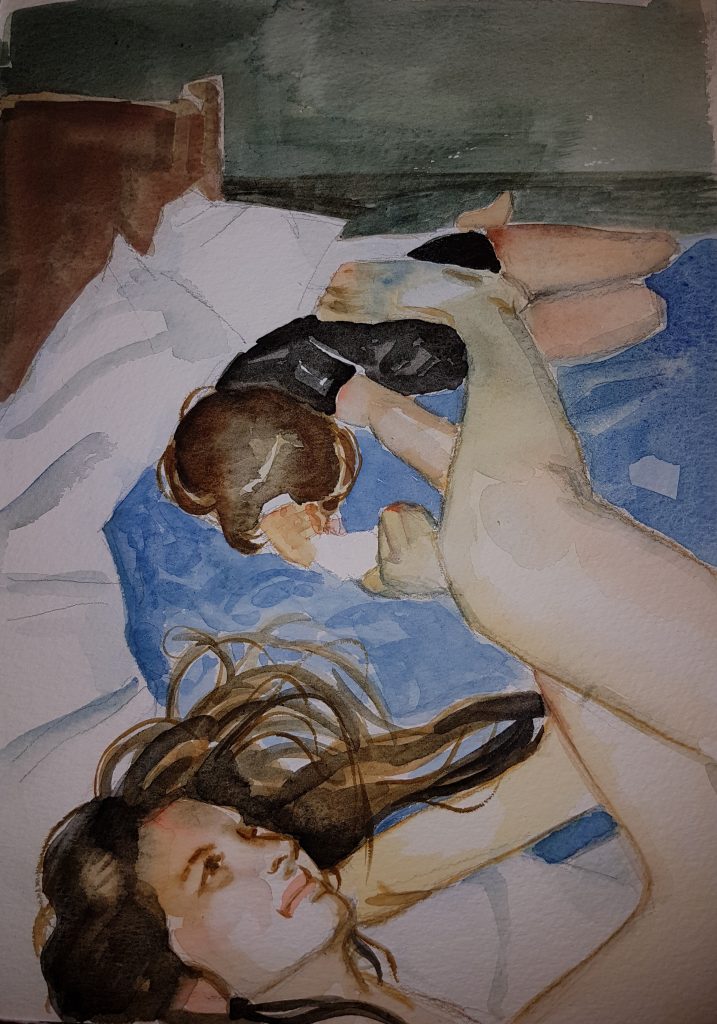